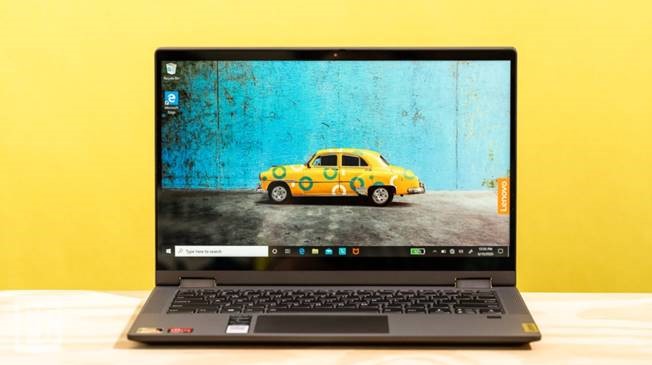 It now seems that vendors are finally beginning to recover. According to technology analyst firm Canalyst, businesses are starting to bounce back, despite the overwhelming demand for laptops as the pandemic continues to rage on

“Vendors, the supply chain, and the channel have now had time to find their feet and allocate resources towards supplying notebooks, which continue to see massive demand from both businesses and consumers,” said Canalys analyst Ishan Dutt via statement.

According to the data, computer manufacturers collectively shipped 79 million PCs in the third quarter of 2020 alone. This effort was led by Lenovo, which shipped the most units during that time period to the tune of 19.3 million (an overall 11 percent increase from 2019). HP and Dell rounded up the top three slots at 18.6 million and 11.9 million units respectively.

Now that the PC business appears to have its foot in the door in terms of springing back to life, buyers should have a much easier time of procuring the laptops and workstations they need. Given that so many find themselves working at home now, it was initially difficult for the supply chain to meet the sudden uptick for massive numbers of computers. As a result, there was a whopping 12.3 percent decline in PC shipments during 2020’s first quarter.

As analyst Dutt agrees, PC spending (as well as investing in tech overall) will be a “core driver of economic recoveries in the aftermath of the pandemic.” With COVID-19 cases still on the rise in many locations, the need for workers to remain at home still exists. We’ll likely continue to see an uptick in terms of units moved going forward. 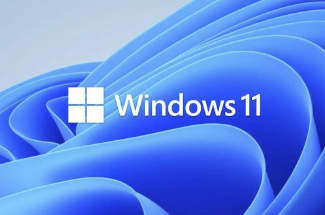 It turns out Windows 10 wasn’t the last version of Windows after all and Microsoft has recently announced plans to soon release Windows 11.   Windows 11 release dateMicrosoft says that it expects to begin shipping Windows 11 on 5th October 2021 for new and existing PCs. The update will roll out in a measured…

The sky is calling in the next generation of Microsoft Flight Simulator. 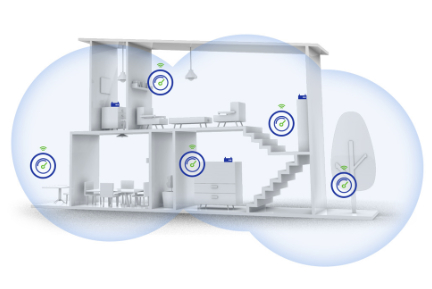 Price Includes installation and setup What is mesh WiFi? Mesh WiFi or Whole Home WiFi systems consists of a main router that connects directly to your modem, and a series of satellite modules, or nodes, placed around your house for full WiFi coverage. They are all part of a single wireless network and share the…

It’s inevitable that all computers will experience slower speeds at some point. As software becomes more demanding, the way in which your PC reacts to these changes can have a big impact on its performance. The operating system you have and whether you have chosen to upgrade to Windows 10 can also make a big… 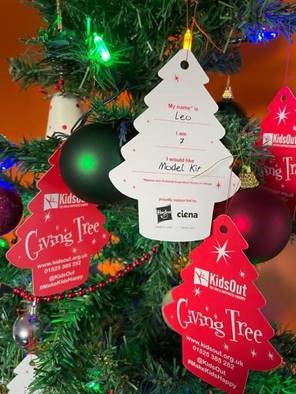 This Christmas, The PC Crew is raising money for children in UK refuges. 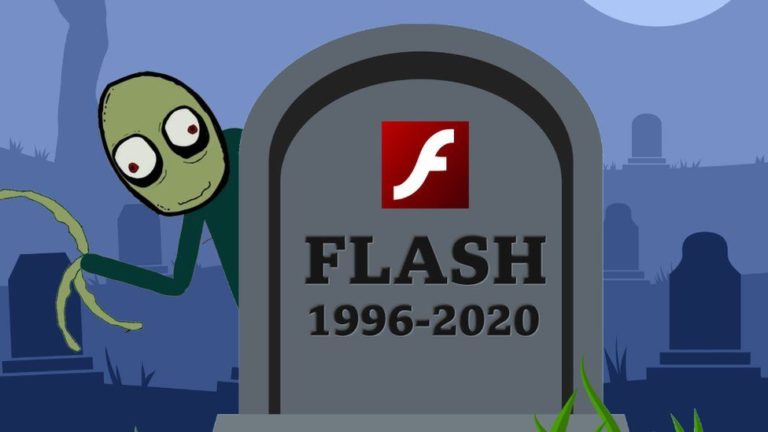 Adobe Flash Player, the browser plug-in that brought rich animations and interactivity to the early web, has officially reached the end of its life. Released in 1996, Flash was once one of the most popular ways for people to stream videos and play games online. But it was plagued with security problems and failed to…

This website uses cookies to improve your experience while you navigate through the website. Out of these cookies, the cookies that are categorized as necessary are stored on your browser as they are essential for the working of basic functionalities of the website. We also use third-party cookies that help us analyze and understand how you use this website. These cookies will be stored in your browser only with your consent. You also have the option to opt-out of these cookies. But opting out of some of these cookies may have an effect on your browsing experience.
Necessary Always Enabled
Necessary cookies are absolutely essential for the website to function properly. This category only includes cookies that ensures basic functionalities and security features of the website. These cookies do not store any personal information.
Non-necessary
Any cookies that may not be particularly necessary for the website to function and is used specifically to collect user personal data via analytics, ads, other embedded contents are termed as non-necessary cookies. It is mandatory to procure user consent prior to running these cookies on your website.
SAVE & ACCEPT